Tuesday and Wednesday evenings, and Thursday afternoon, saw the premiere events in the first annual Festival Sayulita, as a pair of VIPs-only screenings ran Tuesday and Wednesday, followed, on Thursday, by a VIP welcoming party featuring a tasting of maestro tequilero Alberto Becherano’s El Secreto tequilas and Elixirs of Agave, paired with half a dozen beautiful-to-look-at-and-even-better-to-taste appetizers whipped up by the chefs who do their work in the Hotel Playa Escondida restaurant kitchen. 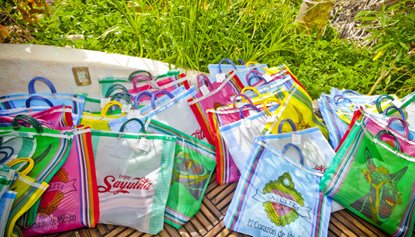 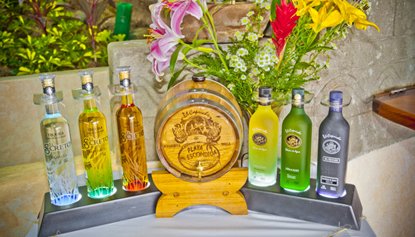 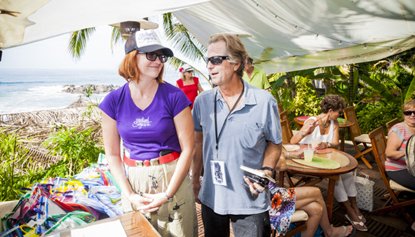 This event, attending by several dozen festival VIPs (who paid a premium for the VIP designation) as well as hotel managers and festival organizers, took place on Playa Escondida’s Terrazza, a lovely and inviting shaded outdoor space (which doubles as a sports bar when necessary) overlooking the beach and sea, with a yoga platform nearby. With the tequila flowing and endless trays of appetizers coming out of the kitchen, there wasn’t much yoga going on, but there was plenty of gourmet eating and drinking, as the VIPs settled into their festival-going groove. 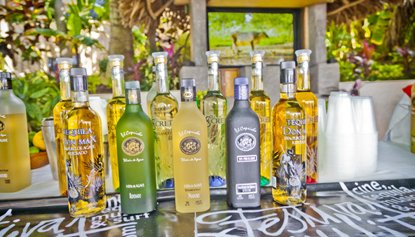 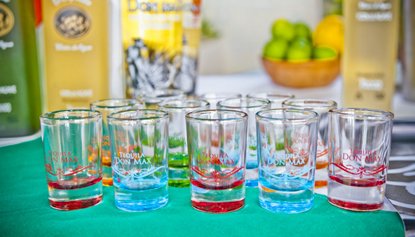 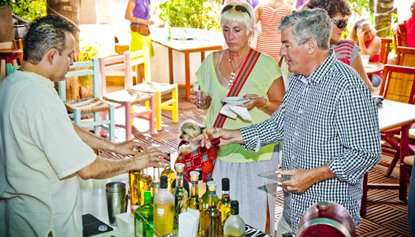 VIPs were presented with an informal presentation about tequila—the differences between blanco, reposada, and anejo—which have to do with aging and the flavor suffused into the tequila from the type of barrel it is aged in—as well as the special qualities of elixir of agave. For those of us who grew up swilling Cuervo Gold and thinking it was the real deal, the explosive growth and emergence of refinements in the tequila industry, followed by similar growth in interest in mescal and elixir of agave, have been inspiring and informative, as well as offering us all another level of sophistication to be achieved in our imbibing. 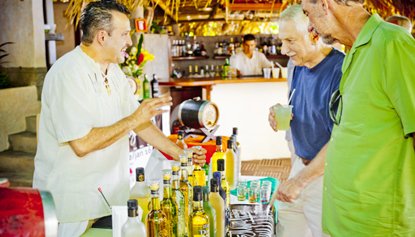 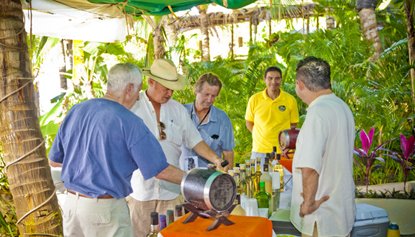 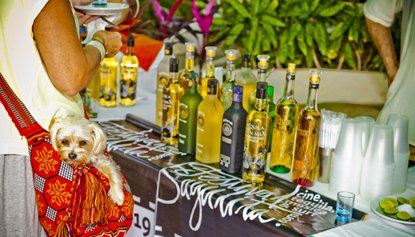 And these special tequilas are, above all, extremely tasty as well. The myriad iterations of distilled agave liquors offer a wide range of flavors, all subtly different: blanco, white, reposada, resting (aged at least one year), and anejo, (aged at least three years), tequilas each have their charms. And let’s not forget this is a festival about tequila as well as film! 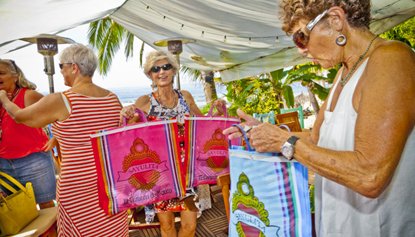 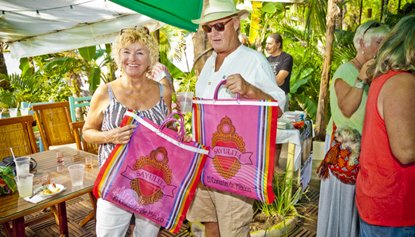 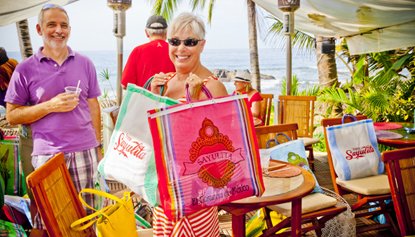 VIPs were also treated to a margarita, a bag of gifts, and brief welcoming speeches from the hotel owner, Diego Luna and several staff members. Festival organizer Lina Weisman also said a few words, offering VIPs info on how best to enjoy the festival during its three day run (to be capped by an awards brunch on Sunday morning.) 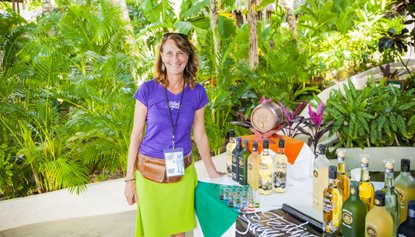 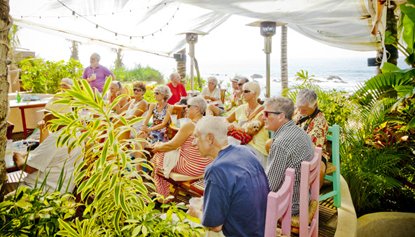 Festival film programmer Sheryl Orr pointed out to me that one of the great strengths she’s seen in the Festival thus far is how welcome the talent feels. She noted that Christian Lybrook, the director of The Seed, one of the short films entered in the festival, has been thrilled with the reception he’s gotten, the reaction to his movie, and his time spent in the company of the local family that agreed to host him. Thanks to Kimberly Flor Keehn, Christian’s host, and all the other “host” families who’ve allowed film makers to stay in their homes and rental properties. It’s a great way to connect the community with the real stars of the Festival, the writers and directors whose work is being shown. 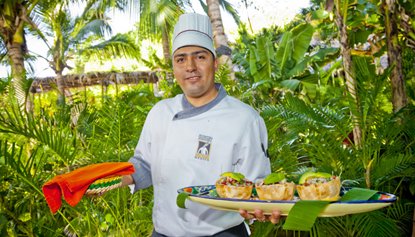 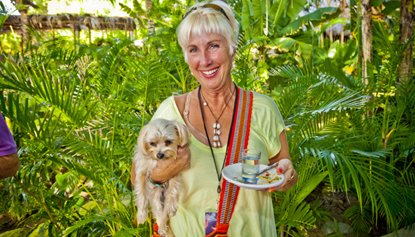 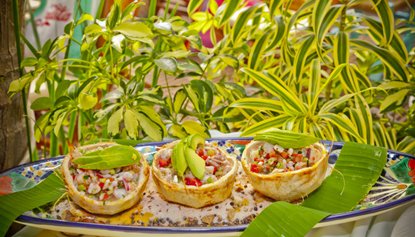 From this Tasting, VIPs and everybody else headed to the Plaza, where the official opening of the festival took place (see accompanying feature article). 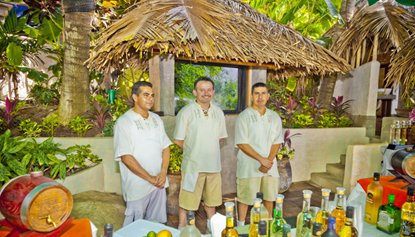 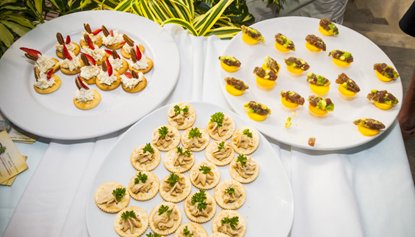 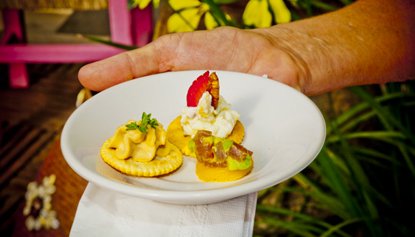