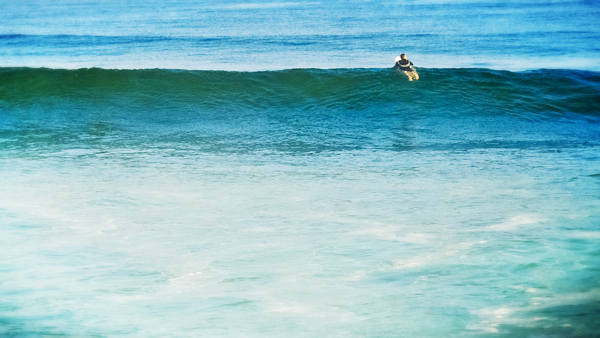 A gift from the saints of the sea arrived right on schedule this past weekend along with the beginning of the two-week long Semana Santa holidays, as a powerful south/southwest swell came pouring around Punta Sayulita and filled up the bay with swells and waves, making all the surfers happy. END_OF_DOCUMENT_TOKEN_TO_BE_REPLACED 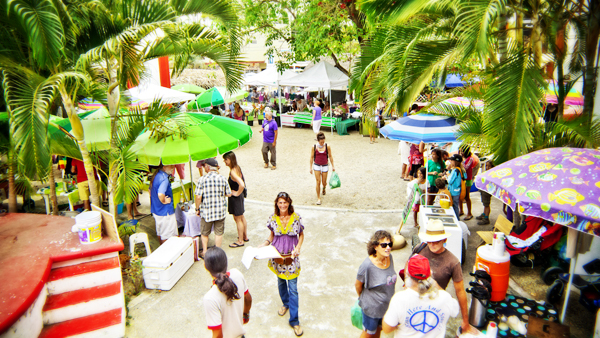 After moving from one spot to another over the past few years—from the Casa de la Cultura, where it started, to Calle Pelicanos by the river, to Calle Miramar on the north side, Sayulita’s Mercado del Pueblo has at last found a semi-permanent home—back where it started, in Sayulita’s recently renovated and re-opened Casa de la Cultura on Avenida Palmar. With a three-year contract with the casa in her pocket, market manager Lina Weisman at last can rest easy about location, and concentrate on enhancing the market vendor list to assure that the customer base has a steady supply of the organic raw and cooked foodstuffs that the market has brought to Sayulita. END_OF_DOCUMENT_TOKEN_TO_BE_REPLACED 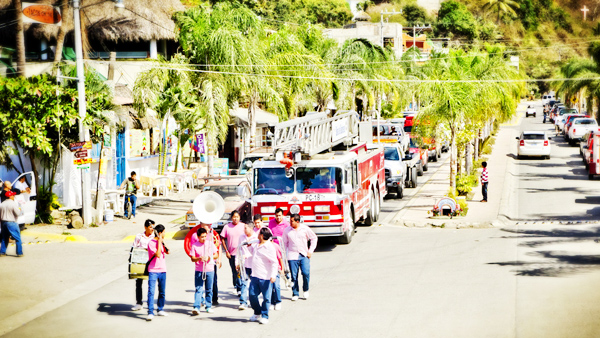 We All Love A Parade

We especially love a parade when it is being staged to celebrate the arrival of Sayulita’s new ambulance, firetruck, and bombero truck. It has taken several years and a major effort from the non-profit Fire Fighters Crossing Borders as well as our local non-profit Grupo Pro Sayulita to get it done, but it has happened at last: we have our own small fleet of safety vehicles, and a new fire station to house them as well, by the police station on the road into town. END_OF_DOCUMENT_TOKEN_TO_BE_REPLACED 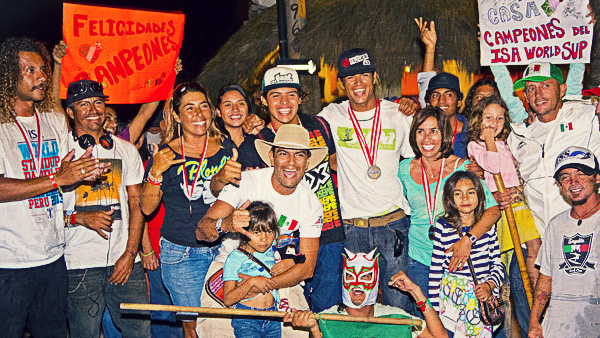 A team of 10 Mexican stand-up paddleboarders just returned from Lima, Peru, where the Mexican team scored a third place overall in the International Surfing Association-sponsored World Stand-up Paddle and Paddleboard Championship 2013. Congratulations to Mexico, and especially congratulations to Sayulita, for almost the entire Mexican team was comprised of stand-up paddlers, both surfers and racers, from our little pueblo. END_OF_DOCUMENT_TOKEN_TO_BE_REPLACED 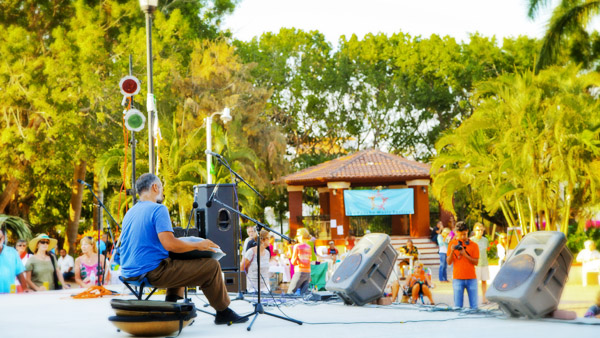 Our neighbors to the north in San Pancho just wrapped up another one of their annual music festivals. This event, which began as an informal jam in a local musician’s back yard, over a dozen years has grown into a major gathering of local and traveling musicians, with three nights of live music in San Pancho’s lovely Plaza del Sol. END_OF_DOCUMENT_TOKEN_TO_BE_REPLACED

We All Love A Parade