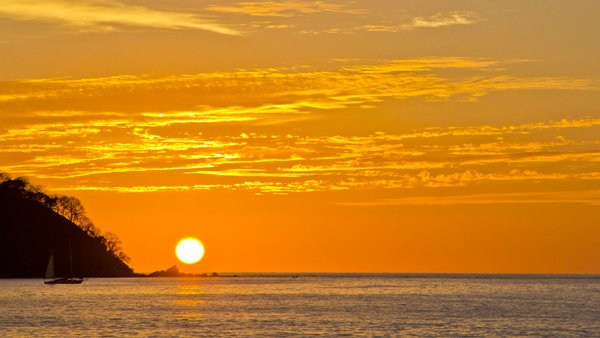 This week on the beach and in town one could feel the low, slow, sleepy season coming on. The beach was peaceful, relatively empty of people, and everybody and everything was slowing down. The restaurant people are talking about their closing dates. People are shopping for house sitters online and in the street. Everybody is full of talk about when they’re heading north. END_OF_DOCUMENT_TOKEN_TO_BE_REPLACED 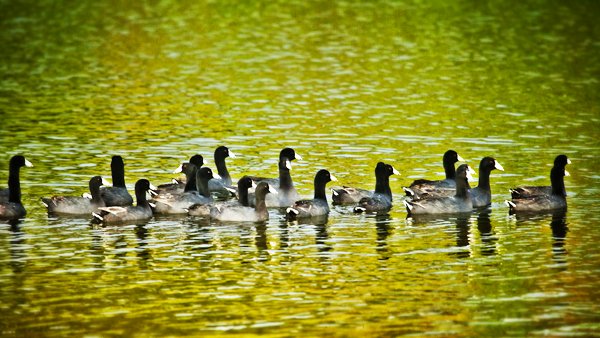 You don’t have to be a “serious” birding enthusiast to appreciate the avian richness of San Pancho’s estuary. Where the water flows through the jungle to meet the sea, less than five minutes down the beach from “downtown” San Pancho, even the most casual observer will discover an amazing number and variety of birds. END_OF_DOCUMENT_TOKEN_TO_BE_REPLACED 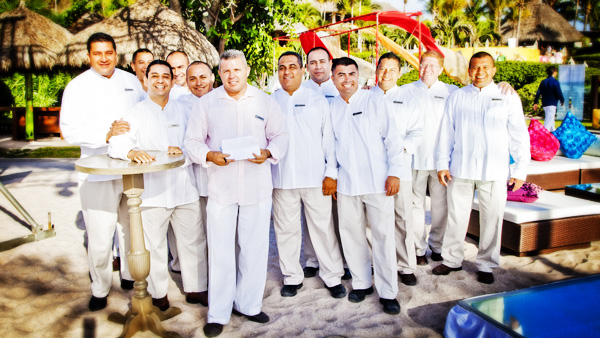 Our posh neighbors to the south at Punta Mita just threw their third annual Golf and Gourmet Festival, and from all reports, it was a smashing success. With Mexican golf icon and former top woman golfer in the world Lorena Ochoa on hand to lend star power to the golf tourney (and collect a generous donation for her charitable foundation), and a gathering of nearly two-dozen world-class chefs working the stoves, the weekend was memorable. END_OF_DOCUMENT_TOKEN_TO_BE_REPLACED

For those not familiar with Sayulita’s northern hills, the neighborhood built onto them is called Nanzal. You can see it from downtown and the beach—it’s where all those houses perch up high on the north side of town, looming large, colorful, and expensive. END_OF_DOCUMENT_TOKEN_TO_BE_REPLACED 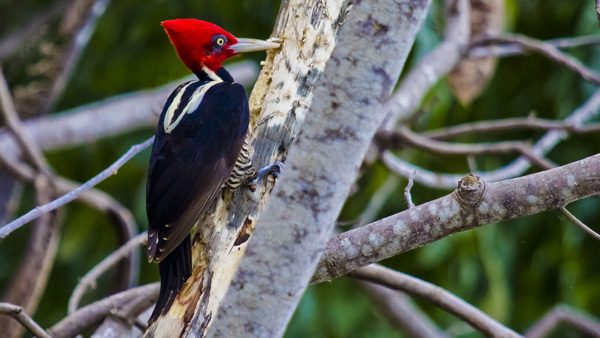 Birds From the Balcony

Soon I’ll write a lengthier story about the migratory birds arriving hereabouts, with a focus on our neighboring town of San Pancho, but meanwhile, here’s a little local bird lore. These are two birds my wife photographed from our upstairs deck; they’re in the trees in the schoolyard across the street. The redhead is a lineated woodpecker, called a carpenter bird by the local Mexican populace. END_OF_DOCUMENT_TOKEN_TO_BE_REPLACED

After Easter came the waves

In the first few days of the Semana Santa holiday, a substantial swell rolled through the Bahia Banderas and Sayulita area, as we noted last week. After that, as the holiday approached and the crowds arrived in Sayulita, the waves diminished, leaving surfers less than excited but everybody else relieved that the chances of any accidents or incidents in the water were also diminished; and so we had a safe, unfrightening ocean right through the busy heart of the Semana Santa holiday. END_OF_DOCUMENT_TOKEN_TO_BE_REPLACED 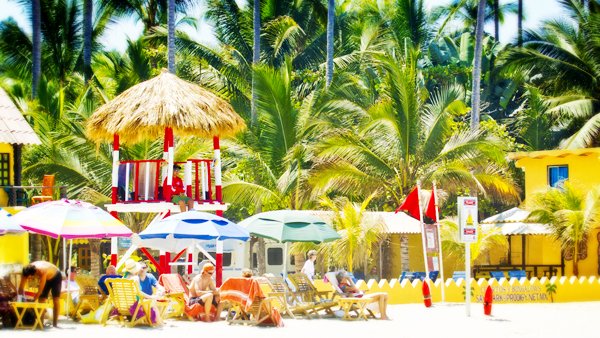 Let’s Hear It For the Lifeguards–and the Towers!

The lifeguard situation in Sayulita has burbled along for years now, with resolution in the form of consistently manned and maintained lifeguard towers never quite attainable for various reasons. Towers have been built and fallen, lifeguards have been trained and sometimes posted, and still…every year, it seems, there are no lifeguards on a given day on the north end beach, where the riptides can get fierce, and somebody drowns, usually after getting caught in a rip or smacked by a big wave or god knows what. END_OF_DOCUMENT_TOKEN_TO_BE_REPLACED

Birds From the Balcony

After Easter came the waves

Let’s Hear It For the Lifeguards–and the Towers!