Our posh neighbors to the south at Punta Mita just threw their third annual Golf and Gourmet Festival, and from all reports, it was a smashing success. With Mexican golf icon and former top woman golfer in the world Lorena Ochoa on hand to lend star power to the golf tourney (and collect a generous donation for her charitable foundation), and a gathering of nearly two-dozen world-class chefs working the stoves, the weekend was memorable. 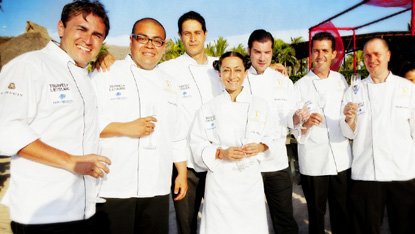 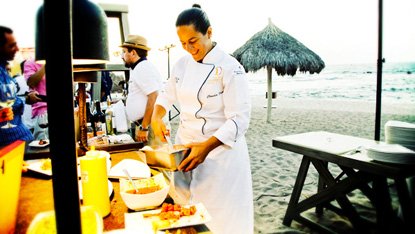 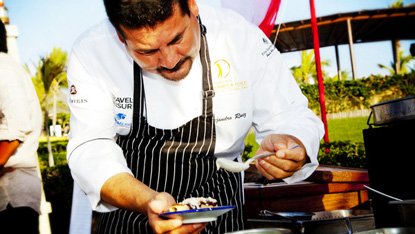 The gourmet side of the three-day event began with a welcome cocktail party at the Four Seasons on Thursday evening, featuring hors d’oevres from half a dozen visiting chefs along with wine and tequila tasting. This is the one event we were able to photograph, and as you can see, Punta Mita’s finest were out in all their well-dressed and bejeweled glory, along with plenty of invited guests from all over the globe. A band played live music on a stage overlooking one of Mexico’s most fabulous beaches. This was one great party—and it just kept going all weekend long. 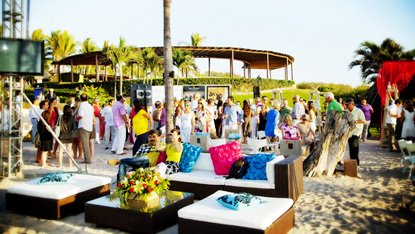 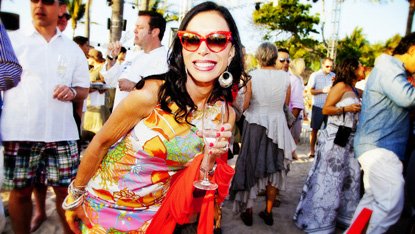 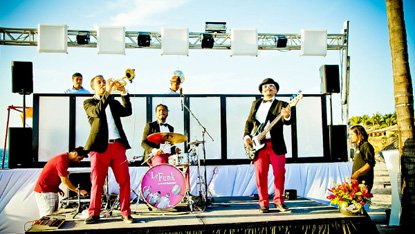 World-class chefs flew in from Europe, the United States, Latin America, and Asia, and provided literally dozens of top notch gourmet dining options throughout the weekend. There were cocktail parties, cooking classes, wine-tastings, an hour devoted to the discussion and evaluation of the burgeoning Mexican wine industry, and, of course, plenty of tastings of Mexico’s finest Tequilas and Mezcals, along with a course explaining how to distinguish between the two, and how to evaluate and rate them. 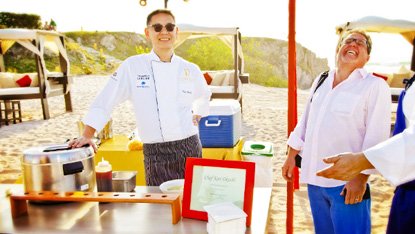 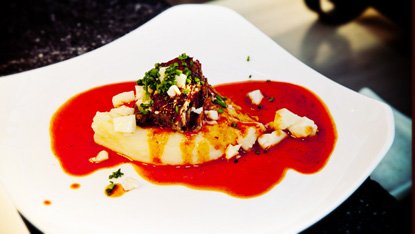 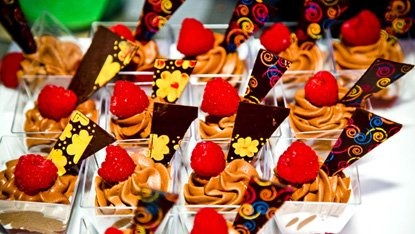 Mostly, there was fantastic food! At any of hour the day, guests could indulge in a fabulous meal somewhere: a kind of revolving gourmet feast went on, with lunches and dinners served all day at the several different restaurants in the resort, providing guests myriad opportunities to indulge in four star meals cooked in a variety of styles–always, of course, utilizing the wonderful array of fresh ingredients, especially seafoods, available in the Bahia Banderas area year-round. 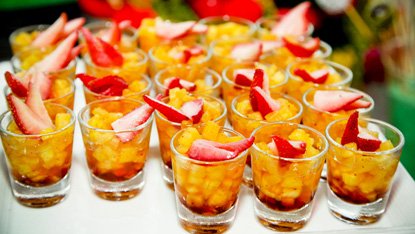 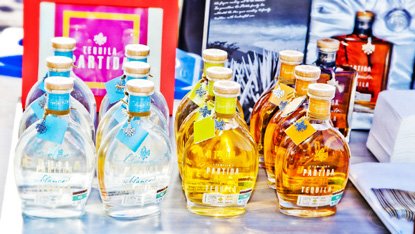 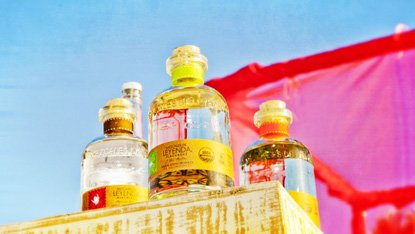 On the links side, Lorena Ochoa opened the proceedings with a golf clinic on Thursday afternoon on the Punta Mita Driving Range, giving golfers a chance to learn a few things from one of the world’s best. On both Friday and Saturday, the Punta Mita Cup offered Best Ball and Scramble-style match play on Punta Mita’s two magnificent 18 hole courses, Bahia and Pacifico. 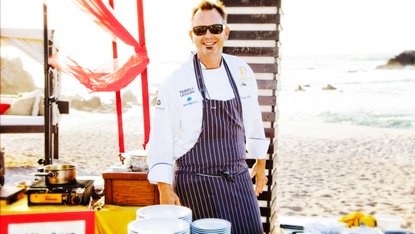 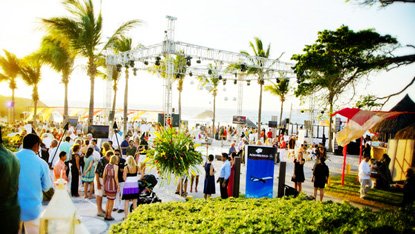 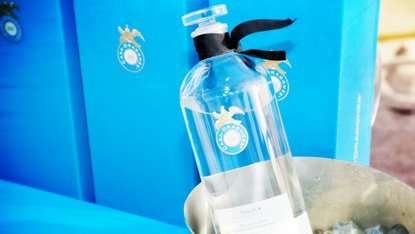 With this third year now successfully completed, and next year’s event already scheduled, the Punta Mita Golf and Gourmet Festival appears to have taken up permanent residence on the social calendar for the Riviera Nayarit. Golfers and Gourmets visiting Sayulita, take note: next year’s edition is currently scheduled for early April. Stayed tuned for specific dates and next year’s roster of golfers, gourmets, and chefs. 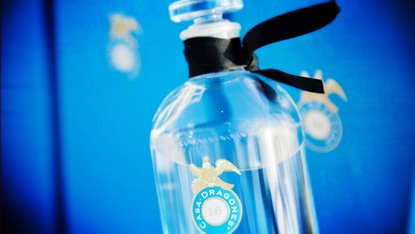 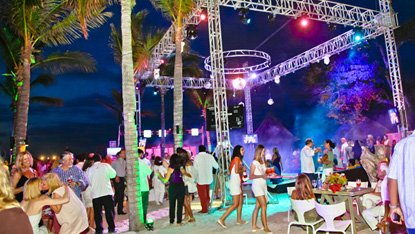