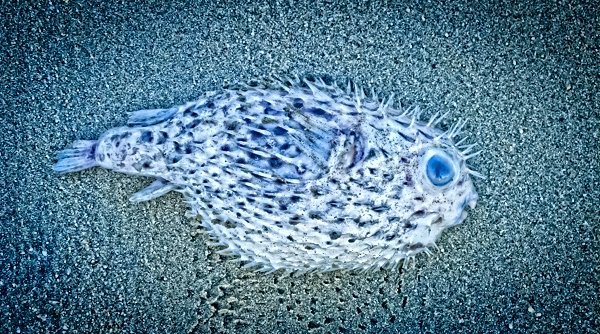 A fugu is a type of pufferfish whose liver, intestines, and ovaries, served raw in paper-thin slices, are considered an exquisite (and very high-priced at around $200US per plate) delicacy in Japan. However, these fugu fish organs also contain a natural poison called tetrodotoxin, which is about 1200 times more deadly than cyanide. The poison is so potent that a lethal dose is smaller than a pinhead, and a single fish contains enough poison to kill 30 people. Aside from the golden poison frog, these fishies are the most poisonous known vertebrate in the world. END_OF_DOCUMENT_TOKEN_TO_BE_REPLACED 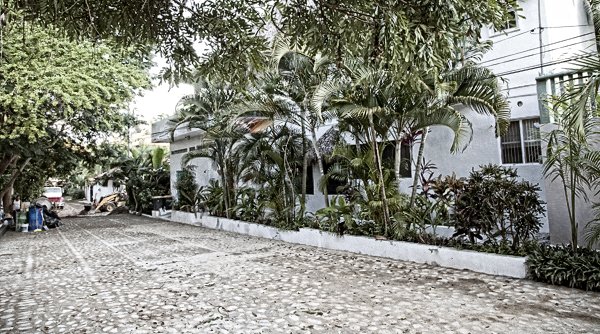 One thing you can’t help but notice about Sayulita is the mix of road finishes and conditions, ranging from skanky, barely driveable mud-wallows (you’ll see a lot of this in the rainy season) through hard-packed dirt, mixed mud or sand and gravel, different grades of pavement (with or without potholes of varying sizes), and also cobblestones. Many streets are a total mish-mash of all of the above. In part, this is because there is no real “governing authority” responsible for paving, cobbling, or maintaining all the streets of the town. Instead, the municipality deals with the busiest, primarily commercial streets in piecemeal fashion, taking care of what they must take care when they have no choice, like fixing the bridge when it got washed away in a flood (although this did take a rather longish time), or at last, in the past year or three, finally paving Avenida Palmar and Calle Miramar, both very active streets and former seasonal mudwallows or dustbowls. END_OF_DOCUMENT_TOKEN_TO_BE_REPLACED 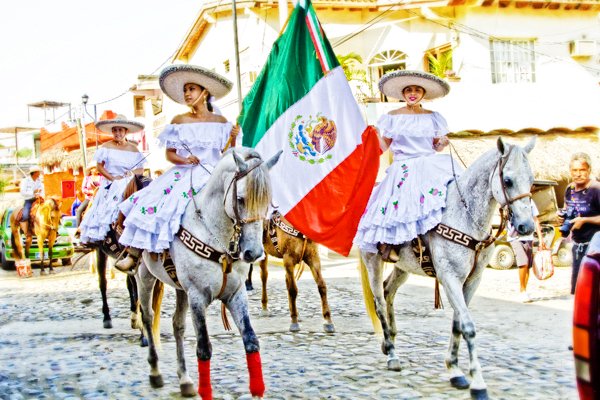 Sayulita Loves A Parade, and Mexico Loves a Revolution

Norteamericanos who live in Sayulita know the drill: every few months or so, there is another holiday to celebrate another revolutionary moment in Mexican history. Mexico has a wild, bloodstained, and still-evolving history, with major unresolved political, economic, and social issues being worked out before our very eyes. The USA had a “successful” revolution and that was that, more or less (the civil war, slavery, women’s suffrage, and a host of other issues notwithstanding), but Mexico is still figuring things out. END_OF_DOCUMENT_TOKEN_TO_BE_REPLACED 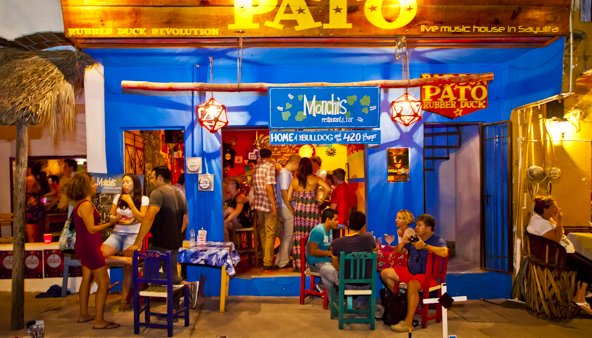 Sayulita’s Best One Stop Shop for Burgers and Cocktails

There are a lot of good hamburgers to be had in Sayulita, and it goes without saying that there are great cocktails being poured, every night, all over town. But for the combination of a knock your-socks-off hamburguesa and a knock-you-on-your-ass cocktail under the same restaurant roof, you can’t beat Monchi’s. Located towards the inland end of the rowdiest block in Sayulita—that would be Calle Marlin, south side of the plaza—Monchi’s is owned and operated by Kristin Hanson, from Philadelphia, PA, where clearly she learned to pour a mighty fine, mighty potent cocktail. END_OF_DOCUMENT_TOKEN_TO_BE_REPLACED 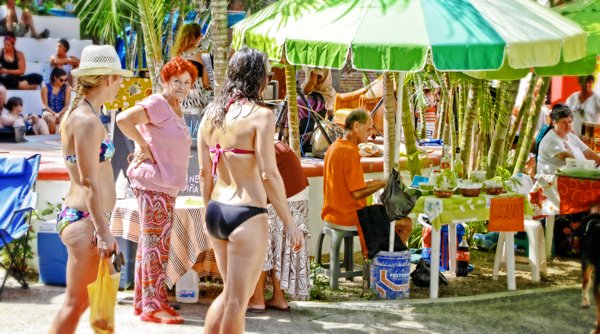 As if the crowds in the streets and on the beaches, and the recent passage of the Day of the Dead, and all things that say, “high season is here,” weren’t enough, there was this: last week, on Friday, November 1st, Sayulita’s own homegrown Mercado del Pueblo opened for the season. This weekly gathering, where over 80 vendors of all things organic, natural, and handmade sell their wonderful stuff to the people of Sayulita–locals, expats, vacationeers, and everybody else–has become a Sayulita fixture, almost an institution, one might say, in a remarkably short time. END_OF_DOCUMENT_TOKEN_TO_BE_REPLACED 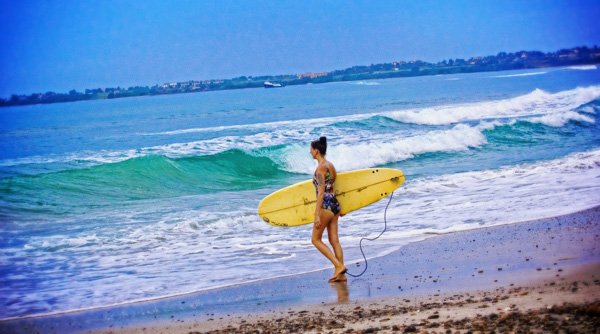 Most local Sayulita people look up at the sky and say, the rainy season ends on October 15th. And this is usually true. Or close enough to the truth to be true. But this year, things were different. Though it is understood that October is normally a warm, humid month, temperatures here in Sayulita were warmer than normal, as was the humidity level. The swampiness of summertime’s rainy season lingered, and the sun seemed heavy and close, keeping everybody in a constant sweat. END_OF_DOCUMENT_TOKEN_TO_BE_REPLACED 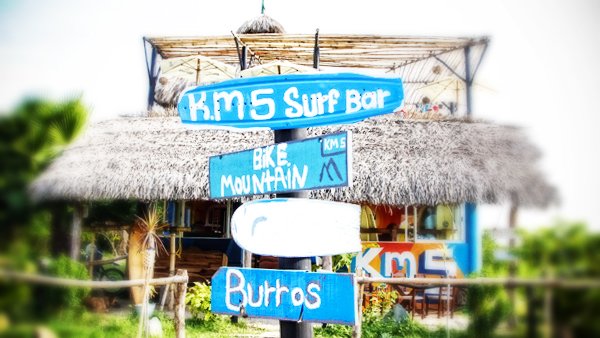 For Sayulita surfers on the way home from a good or great session at La Lancha, or Burros, or Anclote, until last year there was nowhere to go, nowhere to stop for a beer and a talk-over-the-waves session. You just ran for Sayulita and home. Not that there’s anything wrong with that…but sometimes, you want something different, something out of town, that isn’t on the beach at Anclote. END_OF_DOCUMENT_TOKEN_TO_BE_REPLACED

Sayulita Loves A Parade, and Mexico Loves a Revolution

Sayulita’s Best One Stop Shop for Burgers and Cocktails