Most local Sayulita people look up at the sky and say, the rainy season ends on October 15th. And this is usually true. Or close enough to the truth to be true. But this year, things were different. Though it is understood that October is normally a warm, humid month, temperatures here in Sayulita were warmer than normal, as was the humidity level. The swampiness of summertime’s rainy season lingered, and the sun seemed heavy and close, keeping everybody in a constant sweat. 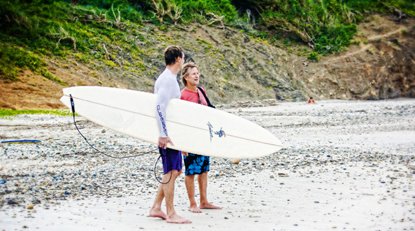 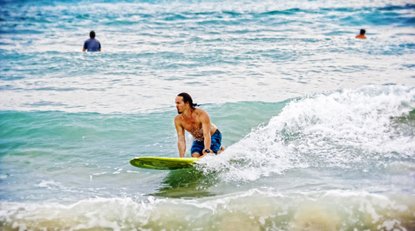 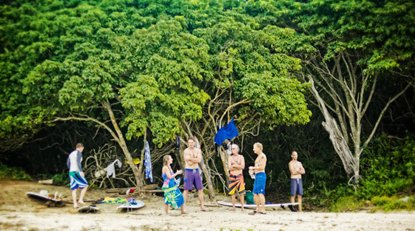 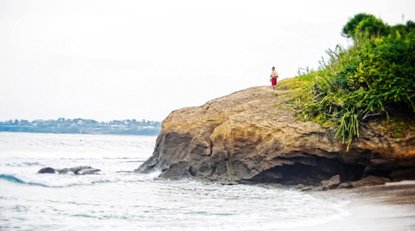 And then at the end of the month a huge bank of clouds rolled in, courtesy of some storm or other—these days weather is covered like terrorism and other calamities, so we all know too much and too little at the same time–and covered the sun, cooling things off even if the humidity failed to diminish. Still, it felt good to have cloud cover for a change, given the heat. 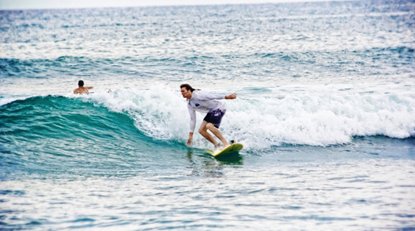 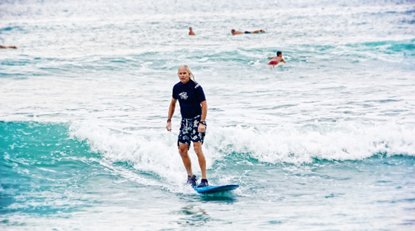 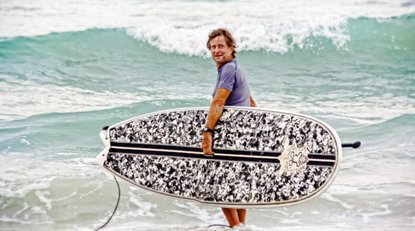 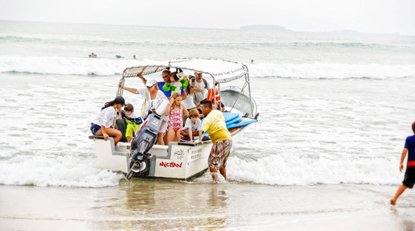 At the same time, Sayulita has been short on surf this year, so many local surfers have gone elsewhere looking for waves. We’re sure the north swells will kick in this month, November, and that by next month we should be on a steady diet of good waves here in town and all around, since Sayulita’s bay faces northwest, allowing the advancing waves a straight shot (though Baja California can get in the way) from the north Pacific storms that feed our winter swells. These north swells also wrap perfectly around Punta Mita and pour into Burros and La Lancha and Anclote. 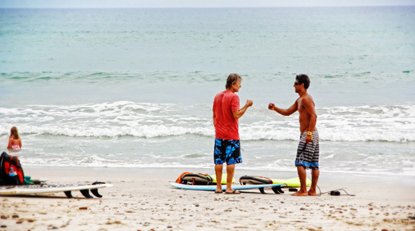 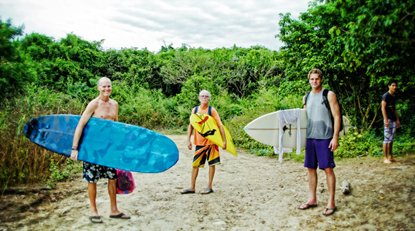 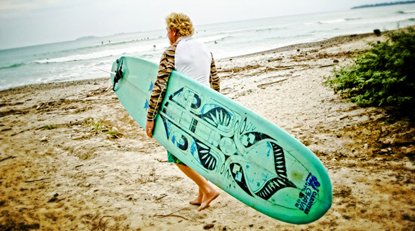 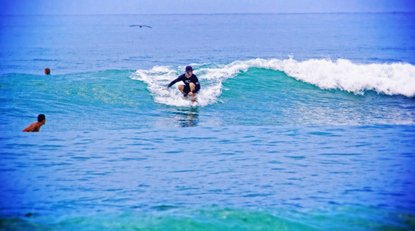 Meanwhile, we go over to surf La Lancha, where there are almost always waves, as there were on October 30th, a warm gray day with lots of fun surf to be had. 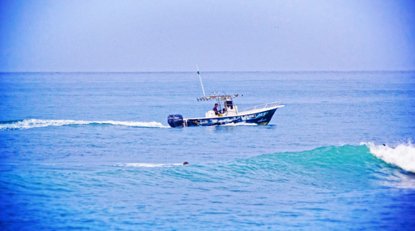 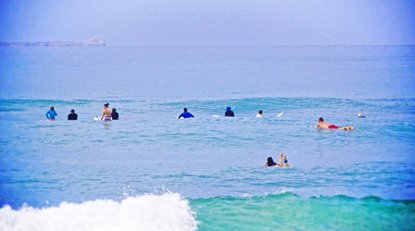 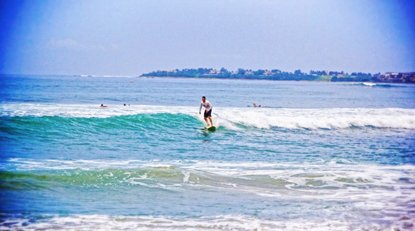 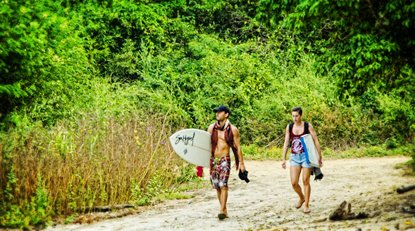 And that night, the night before Halloween, the sky opened up and we had a late hard rain. This will keep things green a little longer around here. You do get tired of the rainy season, but this last goodbye-to-the-rainy-season storm was more than welcome, as it cooled everybody off and freshened things up. 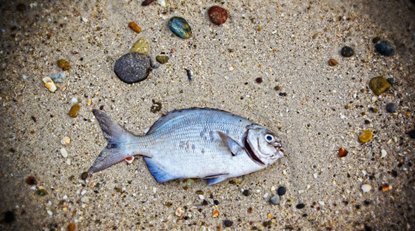 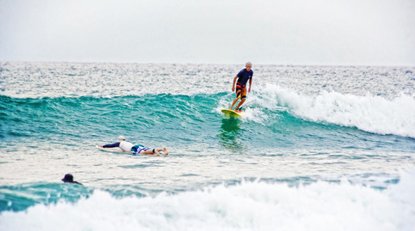 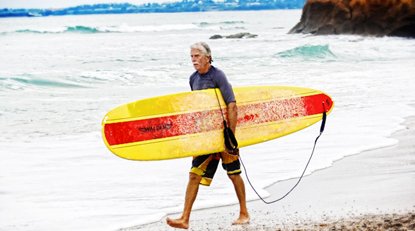 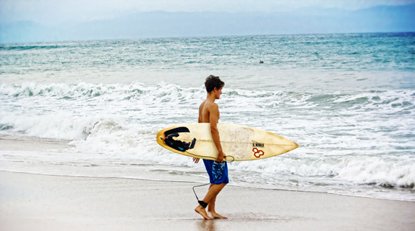 Soon we will have warm days, cool nights, and lots of waves. Meanwhile, a late October, south swell-driven surf session at La Lancha was a sweet gift from the seagods, and was much appreciated by all of out there and us on the beach.