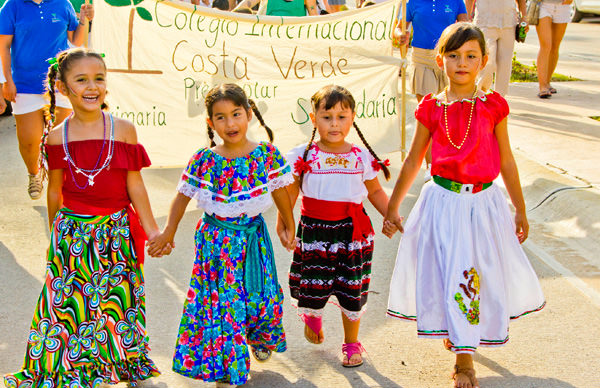 Thanks for the Revolution

This past week was a remarkable one in Sayulita. The first half of the week belonged to the Mexican Revolution, celebrated on Tuesday, November 20th. All the kids had Monday and Tuesday off from school, and Tuesday morning saw one of Sayulita’s several annual parades, with troops of tiny ninos dressed up in full revolutionary garb, including mustaches that would have made Zapata and Pancho Villa proud. END_OF_DOCUMENT_TOKEN_TO_BE_REPLACED

The great god Cowabunga, king of the surf

The ocean currents bring back the whales, the winds bring migratory birds, the cold sends Canadians and the California storm track brings NW swells again with surfers riding dreams…here in Sayulita, we await the imminent arrival of high season with a lot of excitement and a little trepidation. After all, who knows what this year’s surf season will bring? Every winter sends north swells rolling our way…in some years the waves are bigger and more consistent than in other years, but every winter, without fail, the north and northwest swells come. END_OF_DOCUMENT_TOKEN_TO_BE_REPLACED

Thanks for the Revolution

The great god Cowabunga, king of the surf