Welcome to the coolest store in Sayulita. This chic little retail mecca, which sells t-shirts, pillows, jewelry, and a whole lot of other desirable stuff, could hold its own on the street anywhere in Paris, London, New York, or Mexico City. Revolucion del Sueno is run by Nico and Lea Del Sueno, who are from Paris, France, Planet Earth, and most of all Sayulita, where they have chosen to make their home, and their store, thereby blessing Sayulita, and all those who shop here, with a seriously original place to get their goods. 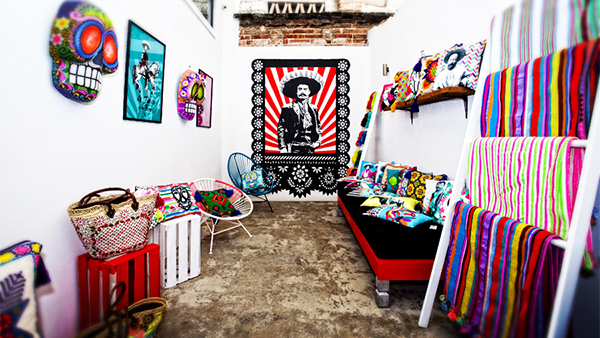 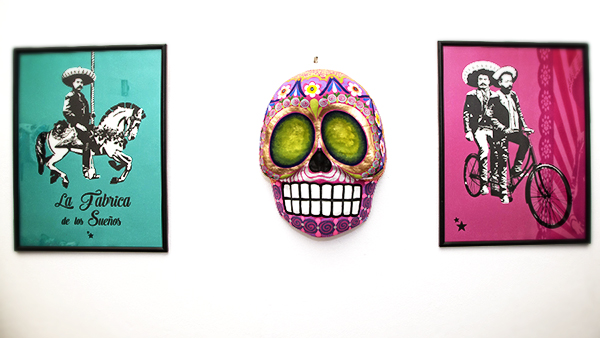 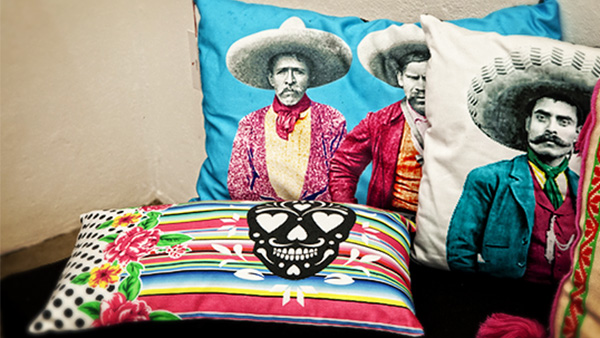 Although there are already copycatters around Sayulita, trading on the same kind of smart, hip visual punning that is second nature to the people at Revolucion del Sueno, the merchandise from this ultra-cool store in the heart of town is always recognizably theirs and theirs alone, for no else makes the cultural connections they make, and turns those connections into original, visually captivating products. Pop goes the Huichol! Nico and Lea come up with all the design concepts themselves, then figure out how to get them made, and then do it. Over 80 per cent of their products are made in Mexico. As Nico put it, “We just work at getting traditional people to do new things.” 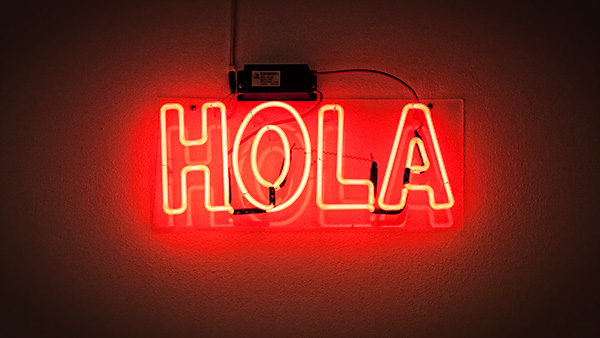 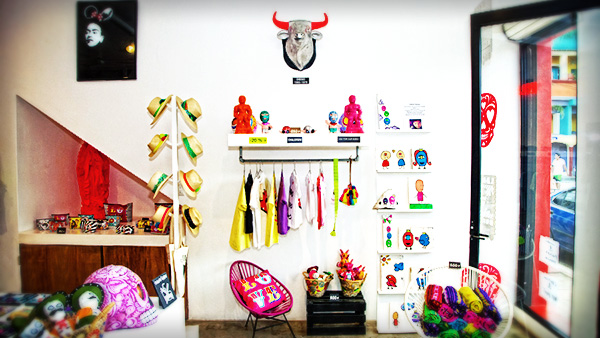 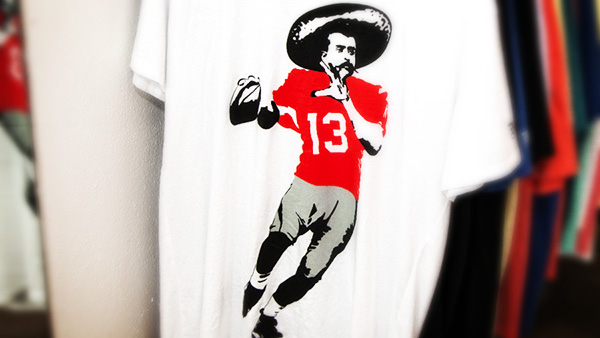 When I refer to cultural connections, I mean of the sort that convinced Nico del Sueno that there was no reason he couldn’t approach the peyote-inspired Huichol artisans who have been making beaded clothing and decorative objects in this neighborhood for, oh, a couple of thousand years maybe give or take a millennium, and ask them to make a beaded kitty-kat doll based on a cartoon character, or even a beaded skateboard, the technique completely true to tradition, the images a cosmic mix of old and new, and the medium, well, a Huichol skateboard? Why not? 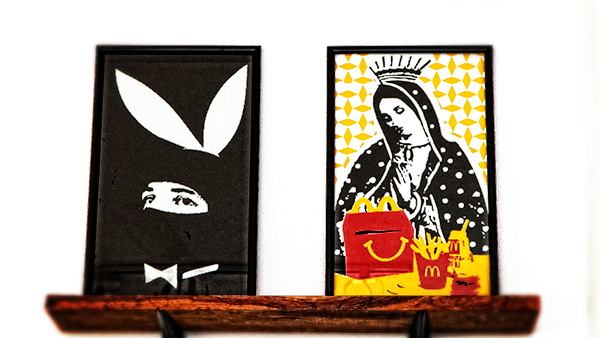 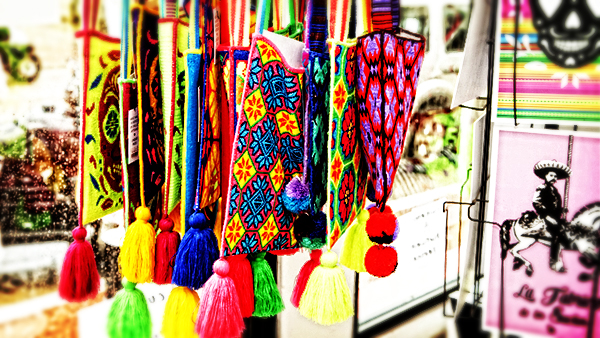 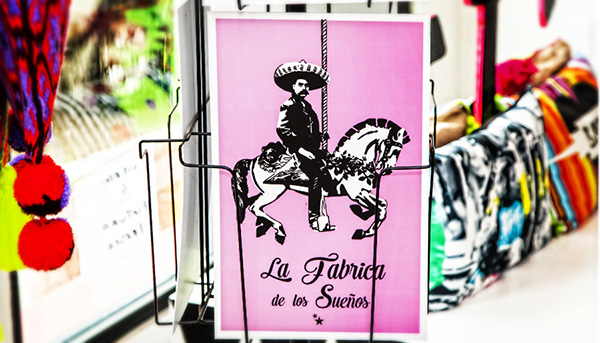 Why not put Pancho Villa on a motor scooter, wearing a tutu and smoking a joint, with a flower in his hair? Or Frida Kahlo wearing the ears of Minnie Mouse? A throw pillow decorated with gun-toting Mexican revolutionaries, posing for an old photo, here rendered in neon greens and reds, might be perfect for your living room sofa. Culture is a mash-up these days, everything is fair game for appropriation, and there are no rules about mixing stuff in weird ways. If it works. Holding up a t-shirt with an image of Zapata on the front, Nico del Sueno said, “I think if Emiliano Zapata was alive today, he would be dressed like this.” In blue jeans and tennies. Of course he would be! 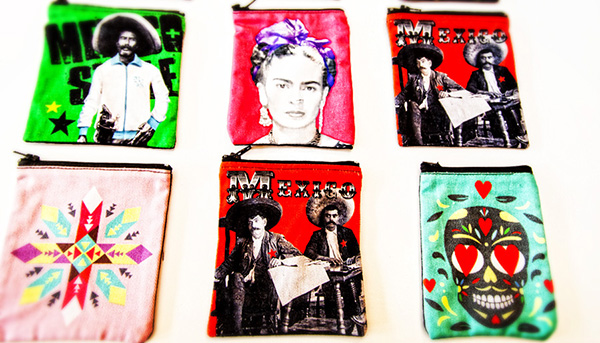 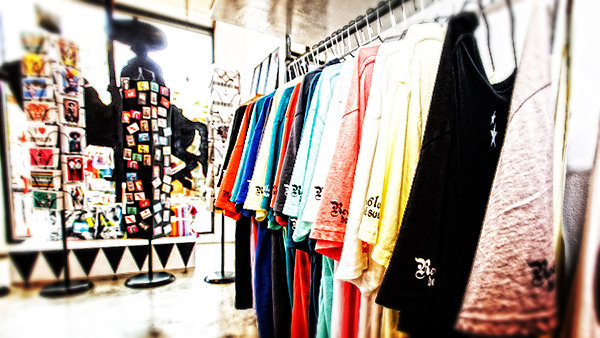 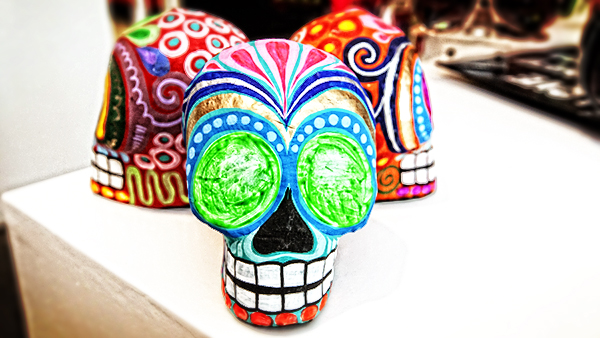 And as long as you love and respect the source, why not feel free to overlay pop culture on history? Nico believes that the Mexican arts and crafts traditions, while admirable in many ways, are stuck doing the same things they’ve always done. So he proposes to these craftspeople, artisans, and other traditionalists, that they do something new. I was a little surprised but happy to hear that for the most part, people are receptive to the idea. But then, why not? The new stuff they are making, from Nico’s designs, incorporates their skill and vision, but just…changes it a little. Or a lot, depending. A luchadore doll with a huichol-beaded mask is exactly that, but then you realize—Huichols don’t do luchadore doll masks. But they do, in the world of Revolucion del Sueno, and they look very cool. Plus, they sell, because nobody else sells anything like them, and so they get your attention. And ultimately, selling is what we are talking about here. If you can make stuff that catches the consumer eye, pop cultural artifacts incorporating timeless Mexican imagery, and have people snapping it up at really reasonable prices, go for it! 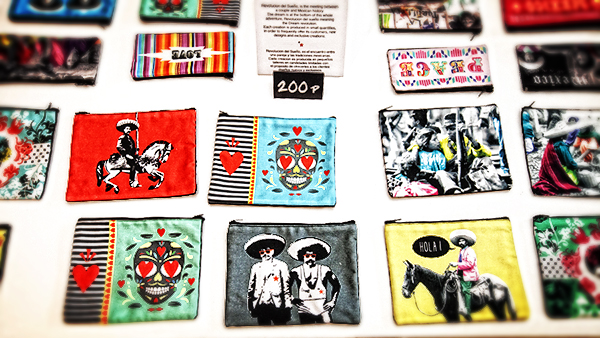 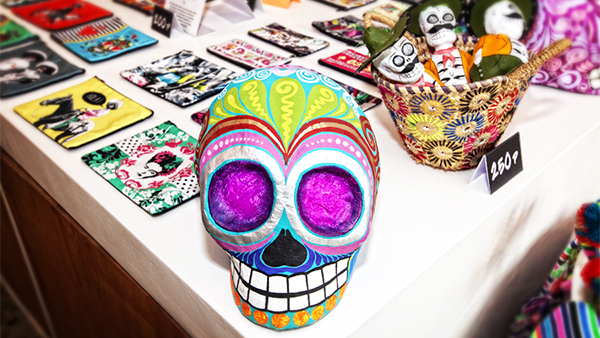 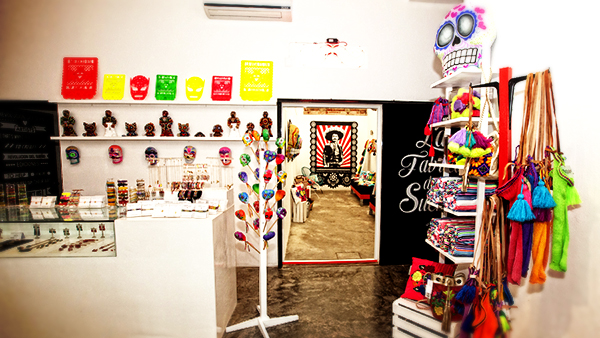 As Nico notes, keeping up with the competition in Sayulita is like “racing on a stand-up paddleboard,” meaning you have to paddle as fast as you can to keep up, and also constantly adjust to a changing course, even when you might be on the brink of total (creative) exhaustion. In his case, this means creating a new line every year, and limiting production of each piece in each color to 100 items to create a sense of exclusivity, and also, it would seem, to keep he and Lea on their toes, hard at work to maintain their originality. These designs, with their collisions of time, color, and imagery, look simple enough—well-designed stuff always looks effortless, that is one of the ways good design is defined—but it is not effortless at all, it is hard work. Fortunately, the del Suenos possess a seemingly inexhaustible well of great ideas which they are able to translate into super-fun, affordable products. 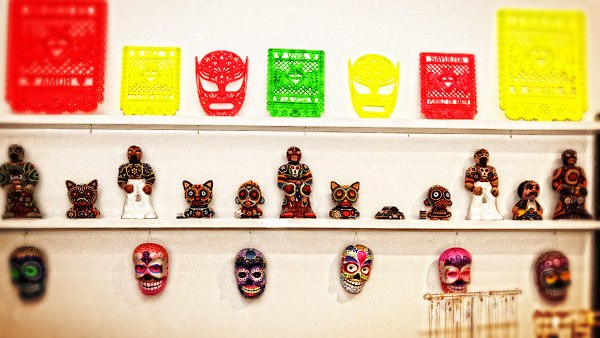 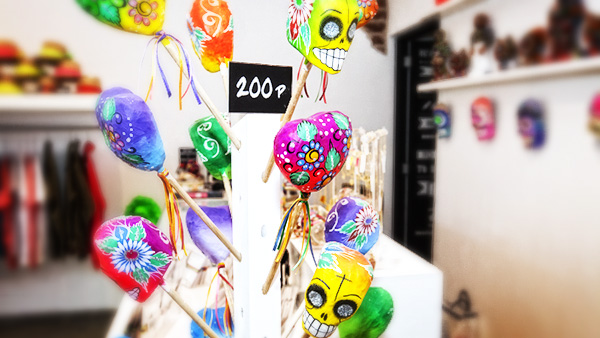 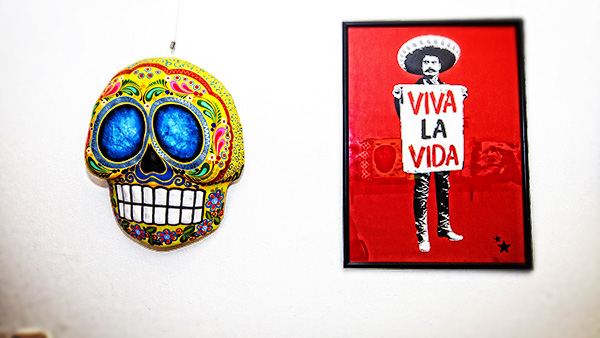 I told Nico that branches of his store would do great in all the big cities, and he nodded, yes. Of course. He knows. But he also knows that in going that route he would have to give up creative control, and maintaining the standards of Revolucion del Sueno’s highly original style and unique aesthetic is of great importance to him. “This is not just a t-shirt shop,” he says, “It’s an experience.” 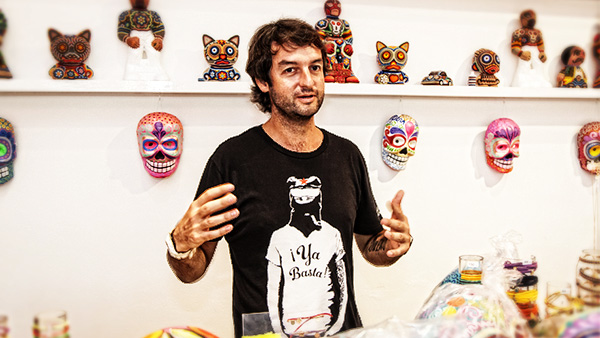 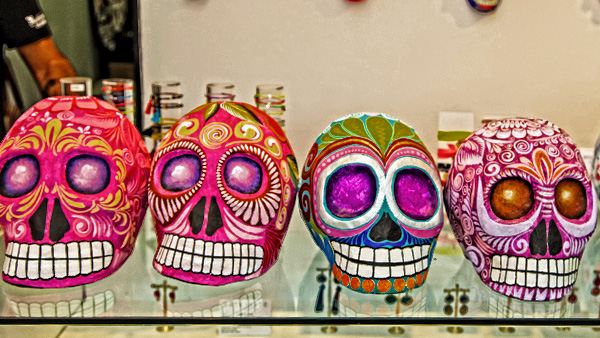 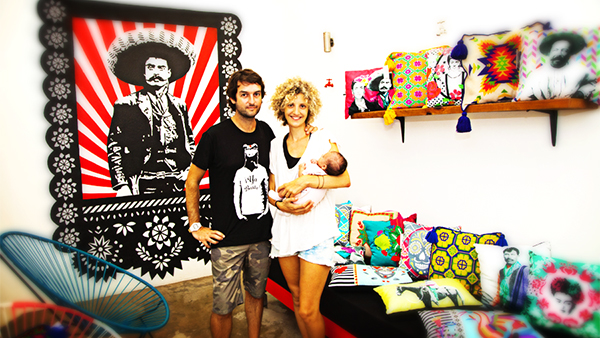 Experience Revolucion del Sueno at 55 Calle Manuel Navarrete in Sayulita. They are open from 10 am until 8 pm every day. Phone 329 291 3850. If you like to shop for really original stuff, for the body and the home, when you’re in Sayulita you won’t want to miss this one. Their website, revoluciondelsueno.com, should be up soon.