After all the partying, films, tequilas, surfing contest, and general good times had by everybody throughout the three days of Festival Sayulita, the whole thing ended on Sunday morning with an Awards Brunch, held at festival organizer Storm Richardson’s Sayulita Public House. With live music on the rooftop, Sayulita sunshine pouring down along with Champagne and Bloody Marys, and copious quantities of great food, it was one last special, Festival Sayulita moment. 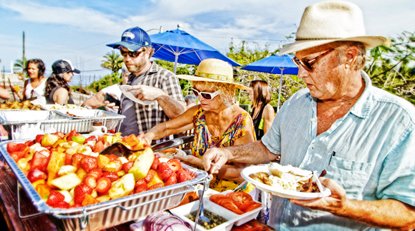 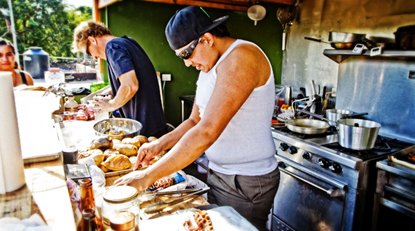 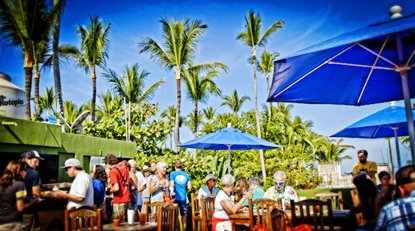 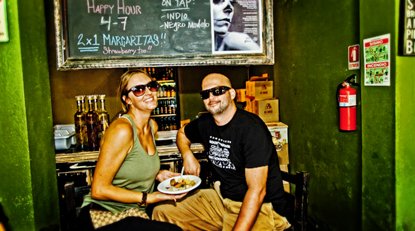 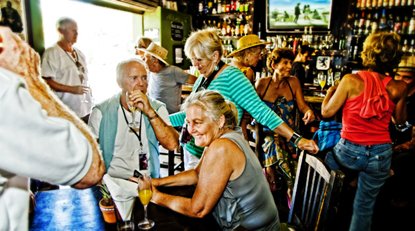 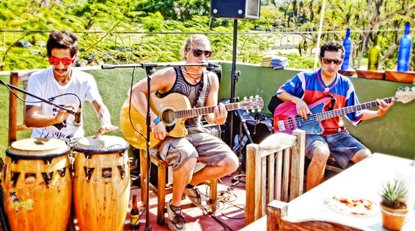 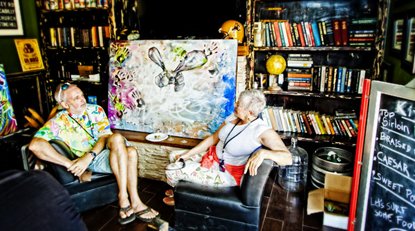 There were a lot of happily tired people on hand to witness the presentation of awards—beautiful colored glass bottles set into sculpted blocks of wood, courtesy of the recycling whiz kids at entreamigos in San Pancho–to the Festival’s five winning films.

Do make an effort to track these films down, either online or however you can. They are all—and this goes for many if not all of the other films presented by Festival Sayulita—worth watching. 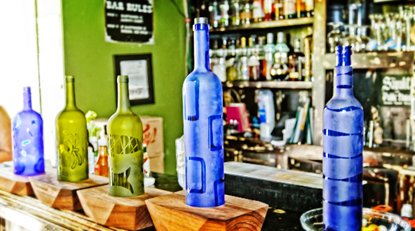 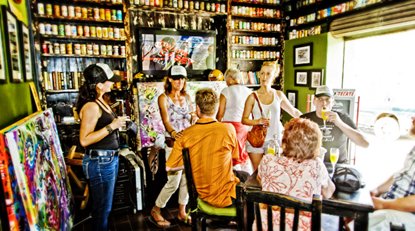 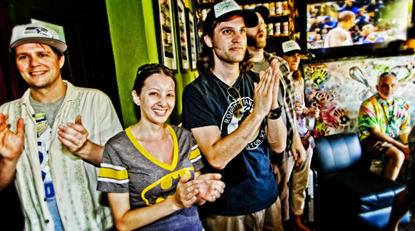 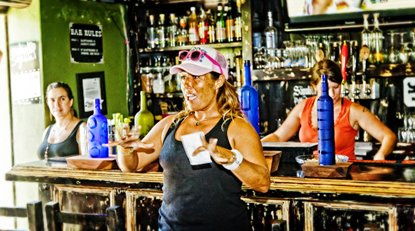 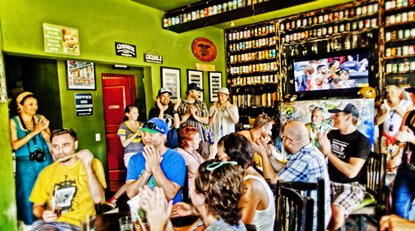 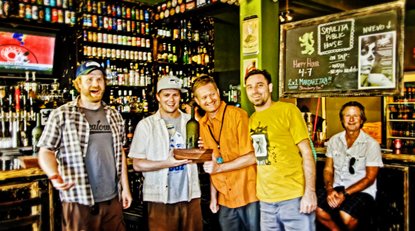 Festival Sayulita was a remarkably well-produced and successful event, especially considering this was the first one, and the organizers had just six months to figure it out and put it together. Next year, and for years to come, we’re sure the festival will only improve with time and experience. 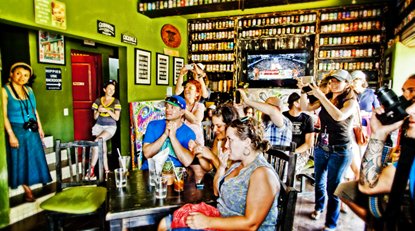 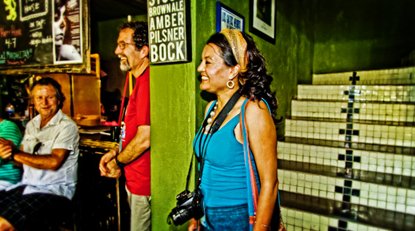 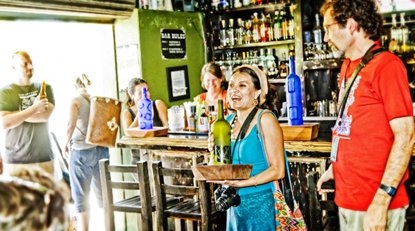 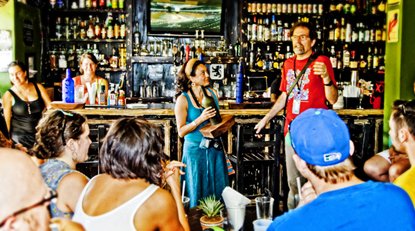 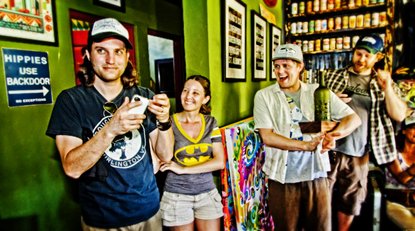 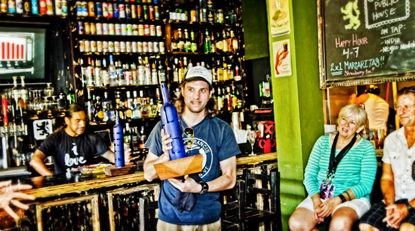 We here at sayulitabeach.com eagerly look forward to future Festivals Sayulita. See you next year!!